Simpson College PRIDE spent October celebrating LGBTQIA + History Month on campus. So far, they have hosted a quiz night, an educational event on how to talk to and about LGBTQIA + people and are planning a future pumpkin painting event.

In addition to their many events, PRIDE is working behind the scenes on more serious initiatives.

Led by PRIDE Vice President Dylan Seibel and working with Keyah Levy, Vice President for Diversity, Equity and Inclusion (DCI), the organization pursued two main initiatives: ensuring the presence of toilets gender-neutral in all university buildings and speed up the name change process.

The two have also monitored and responded to incidents of homophobia on campus and against students.

“Like most of DCI’s work, it’s slow,” Seibel said, of trying to get gender-neutral bathrooms in all college buildings.

The problem isn’t just that the work is related to the IED, however. While PRIDE has been pushing for bathrooms to be moved from male or female to neutral bathrooms, the college would prefer to add a gender-neutral bathroom to the buildings and keep the currently gender-separated bathrooms in. their current form.

“It has become much more difficult than expected thanks to the donors providing the buildings,” said Tatum Clayburn, President of PRIDE.

As the college requires new infrastructure rather than transitioning existing infrastructure, it has become all the more difficult to carry out these initiatives.

The name change initiative went well. In the past, students have fought to have their dead names removed from schools’ websites such as SCconnect, their email, and Moodle. This can be a major source of dysphoria, removed from Simpson tools like SC Connect, Simpson emails, and Moodle. Now they can send a message to the registrar’s office to have their documents amended.

PRIDE plans to get more involved on campus in the future. Simpson is sponsoring some of the group’s students to attend the Gayla on November 5. They are also planning a gift of safe sex and bringing back the drag show that has traditionally been held in the spring of each year but has been suspended due to the coronavirus pandemic.

“It shouldn’t be just education, education. The whole idea of ​​diversity, equity and inclusion is to create a way of life and cultural changes around the way we work with people from different backgrounds, ”said Levy.

Previous December 2021 Pokemon Go Community Day rumors: who will be making the headlines? 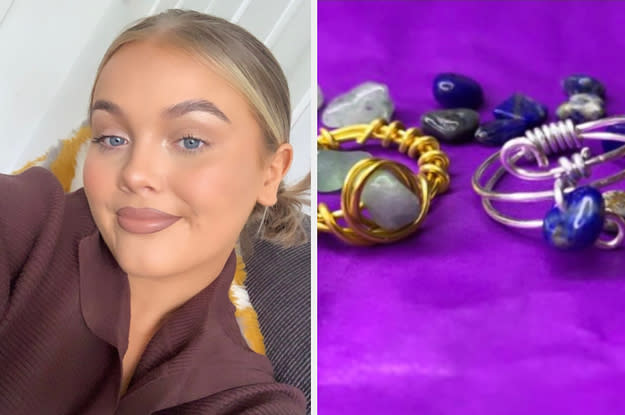