The Samsung Galaxy Z Flip 3 is arguably considered the most â€œfunâ€ of the new foldable phones they’ve announced this year, so it’s no surprise that it’s getting plenty of accessories and fashion collaborations. For Disney and Marvel fans, the Korean OEM has announced new accessories for the Flip 3, in particular a wrist strap with the Marvel logo and a ring holder with Disney’s Mickey Mouse. The bad news is that these fan articles will only be available in Taiwan, at least for now.

Samsung Taiwan posted on these exclusive accessories for the Galaxy Z Flip 3 in partnership with the behemoths Marvel and Disney. Accessories are sold separately without a protective case, but they are compatible with official Samsung silicone cases. They also announced new strap accessories designed in collaboration with local designers in Taiwan to promote the smartphone in the country as well.

The foldable phone strap just shows the Marvel logo, so if you were expecting superhero designs, sorry to burst your bubble. But if you’re a huge Marvel fan anyway, you’d like this. The ring holder is a bit more interesting and eye-catching as it is shaped like the Mickey Mouse head which is already synonymous with Disney. It’s also a bit more subtle because there isn’t the word Disney on it.

Local designer strap accessories are the most edgy choice if you like your phone to look more stylish and colorful. There are six models to choose from. They also released protective cases that can be used with the strap or the key ring. The accessories are meant to be limited only, so they are probably intended for the local market only, as there have been no announcements of other markets otherwise. 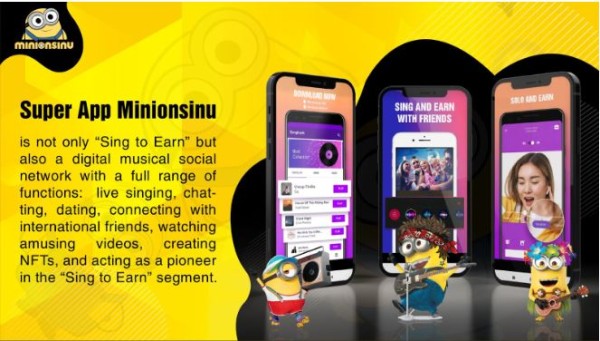 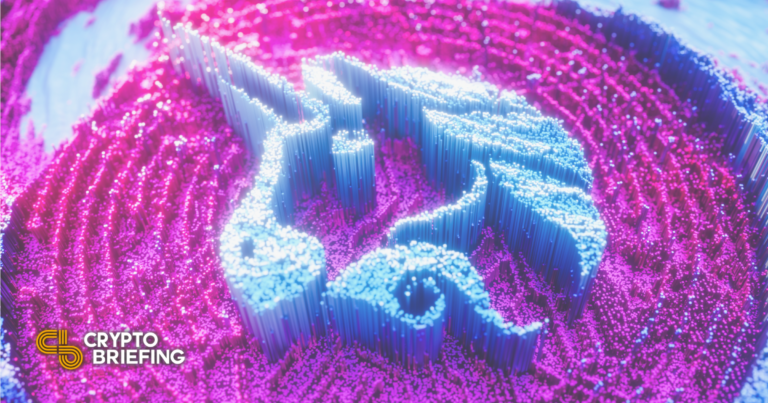 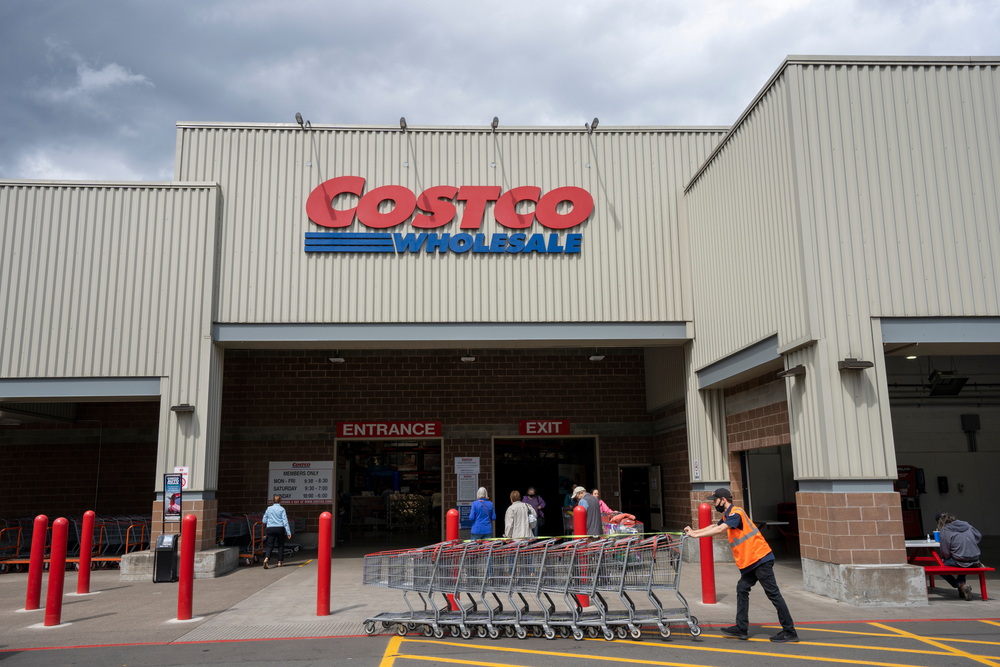 If You Shop At Costco, Prepare For This Major Membership Price Change 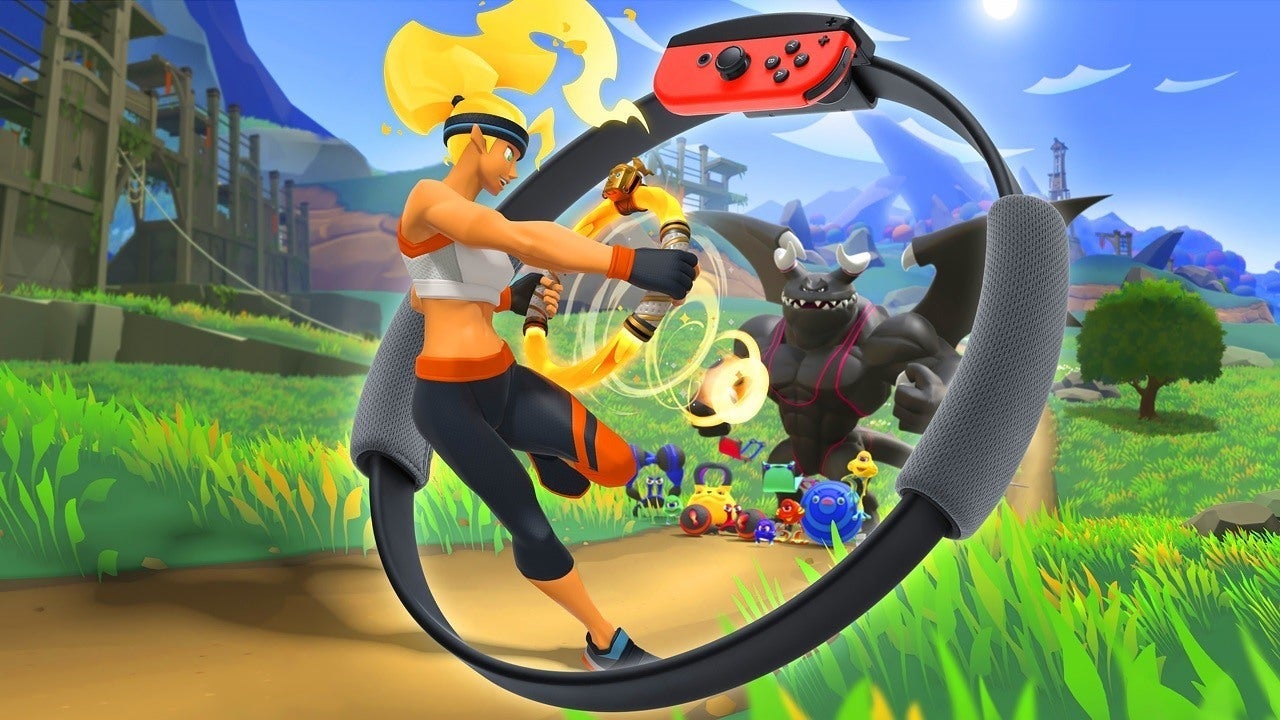 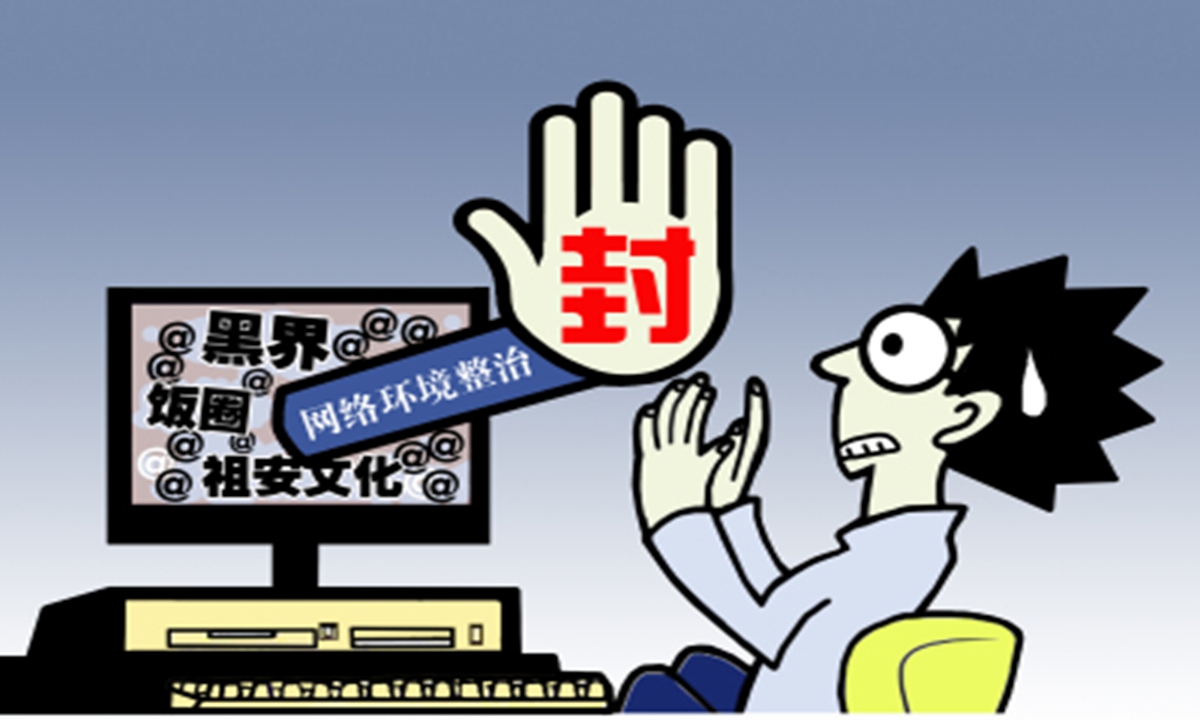 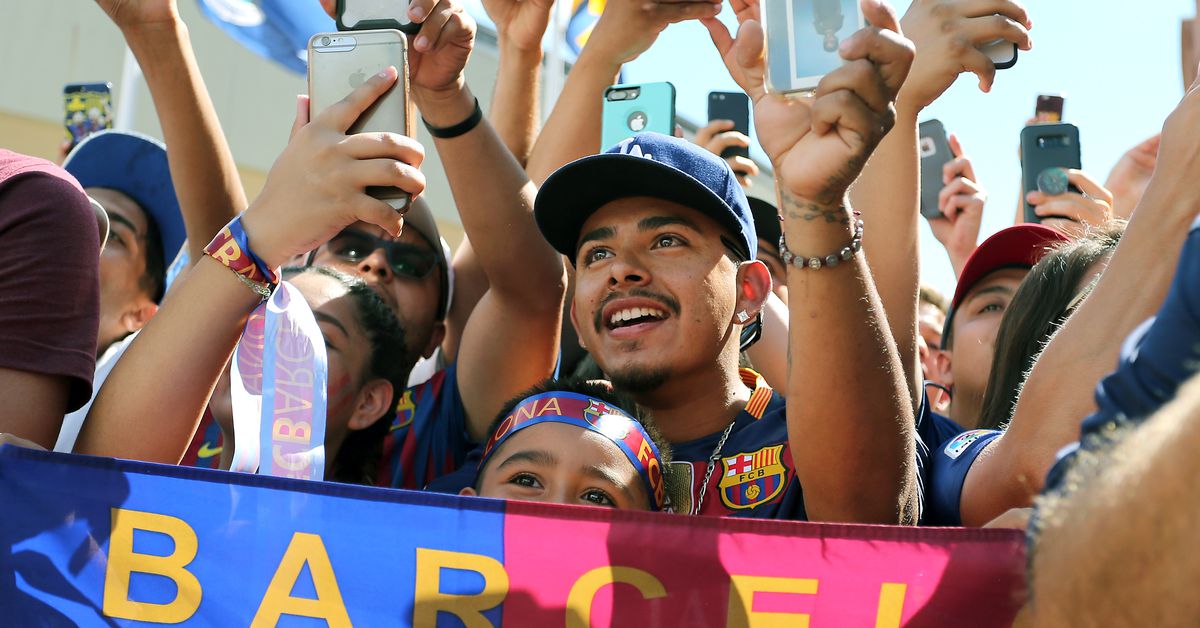