Corowa’s Trevor Mills won another ‘Bob Bailey Memorial’ for production sedans in honor of an old friend who died a few years ago while he was president of Corowa at the time – Rutherglen Speedway Club . The event was held for the first time at Wangaratta City Raceway, a track supported by Bailey by competing as much as he could. Additionally, on Saturday night Ash Booker won the Midgets Wangaratta Cup Grand Prix, Kialla’s Felicity Roycroft won the Sports Sedan ‘Darren Levy Memorial’ Round 2 and Justin Richardson won the State Series for the Australian Motor Contest Association (Amca) Nationals.

Cars from Victoria and New South Wales provided enough entrants for six qualifications for the production Sedan event. Mills started his night coming off the field to win the first of those. Leeton racing driver Danny Harrison won second, then Mills again and Wangaratta member Brendan Harper. Harper doubled up with another win in the final round before Mills became the only rider to win all three of his qualifying races.

Mills started the feature ahead of Harper, Craig McAlister, Harrison, Wayne Bourke and Kenneth Mankey, the president of the Wangaratta Speedway Club. Mills controlled the race in the lead with Harrison moving up to second on lap seven and Stephen Laidlaw moving up to fifth on the same stage. On lap thirteen, Mills led Harrison, Laidlaw, Bourke and Wayne O’Keefe. Upon arrival and after some attrition with more than half the field broken or damaged, Mills won from Bourke, Chris Fitzgerald, Tom Barnard of the Wangaratta club and David Parker also form the local club.

The second-round competitors in the ‘Darren Levy Memorial’ sports sedan raced over three qualifying races with Rhys Collins winning one and Wangaratta committee member Felicity Roycroft winning two tight finishes to determine the starting positions for the final. Caleb Lincoln and Roycroft started at the front of the racing pack with Felicity taking the lead on lap one. On lap nine Lincoln took the lead before a few laps later Roycroft led again. The fifteen-lap final ended with Roycroft over four seconds ahead of Rhys Collins, Darren Shortis, James Wood and Renah Pollard.

The Amca Nationals drivers also competed in three heat race qualifiers with Steve Lodwick, Hugene Charvat and Darren McCarthy the three race winners. McCarthy got ahead of Paul Sullivan and Justin Richardson in the lead in the final, but on lap eight McCarthy pulled out of the field and out of the race. Sullivan became the new leader, but Richardson became the third and final race leader on lap eleven and then took the checkered flag ahead of Sullivan, Kent Davey, Charvat and Jimmy Harris.

The Wangaratta Cup for Grand Prix Midgets has attracted cross-border interest with a handful of competitors from New South Wales making it to the race. Chris Fowler, the event’s defending winner, started well winning the first moto of the night with Ash Booker superb in the second in speed and margin circulating about 1.3 seconds per lap faster than his nearest rival. as he won. NSW’s Gary Bowyer won the third and the still too good Booker in the fourth. Booker won the fifth to be the only three-round winner with Fowler winning the final qualifier, his second win.

In the final, Terry Brown led the race ahead of Benalla rider Jack Ward, Janelle Saville, Adam Buckley and Booker. On lap four, Booker, from the seventh starting spot, took the lead ahead of Fowler, Brown, Saville and Ward. Saville passed Booker on lap nine to become the third race leader before Booker regained the lead on lap thirteen. The front three had a terrific fight and with the checkered flag out on round fifteen, Booker won ahead of Fowler and Saville with 0.162 the distance between them three at the line with Gary Bowyer in fourth and Anthony Lea in fifth.

Trevor Evans collected another victory from the Evan’s Brothers when he won the Standard Saloon final ahead of Warrick Howie, Daryl Joosten, Scott Chippindall and Scott McAuliffe. Marty Bassett took the trumps in the Junior Sedans with victory ahead of Rhys Meakins, Hunter Carey, Toby Parks and Cooper Lack and Felicity Roycroft took her second final of the night when she won the Ladies Open Sedans ahead of Jaimi Barber, Sarah Meakins, Renah Pollard and Bianca Ballantyne.

Wangaratta City Raceway returns to action on February 5 with Dirt Modifieds, Speedcars, Production Sedans and a Junior feature among the action. 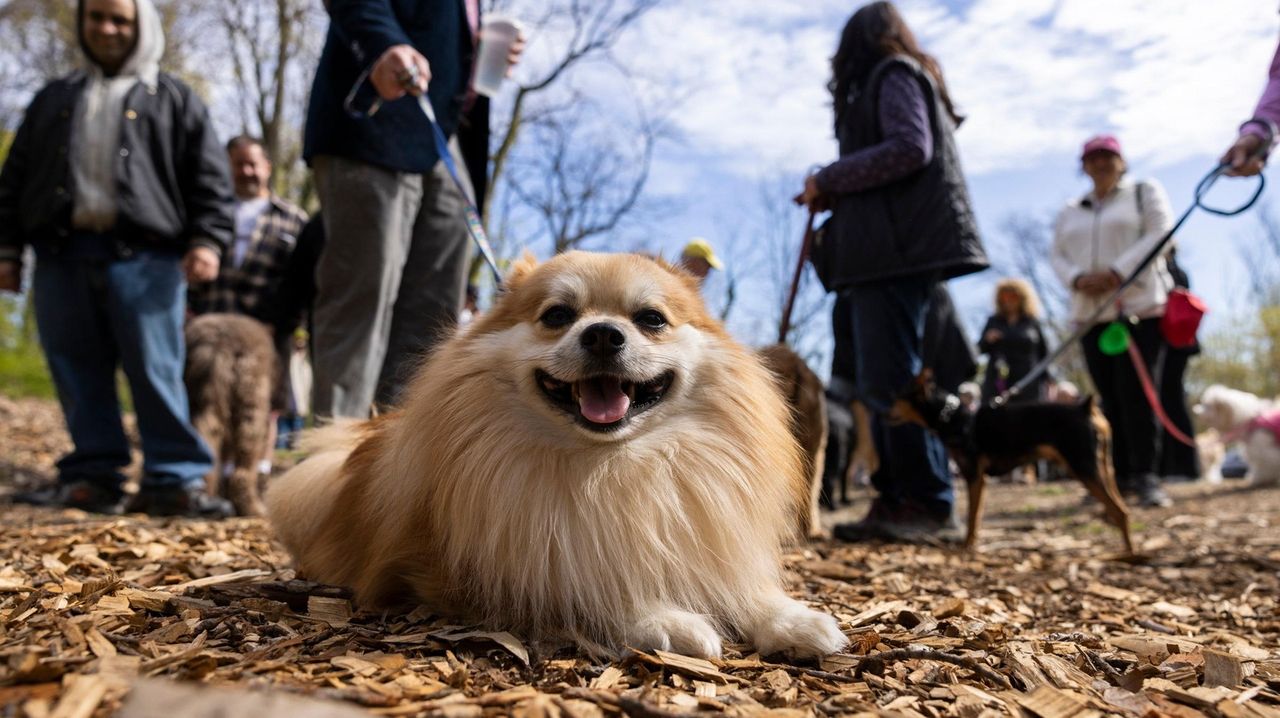 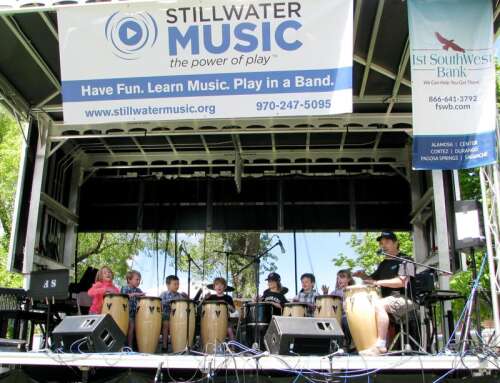 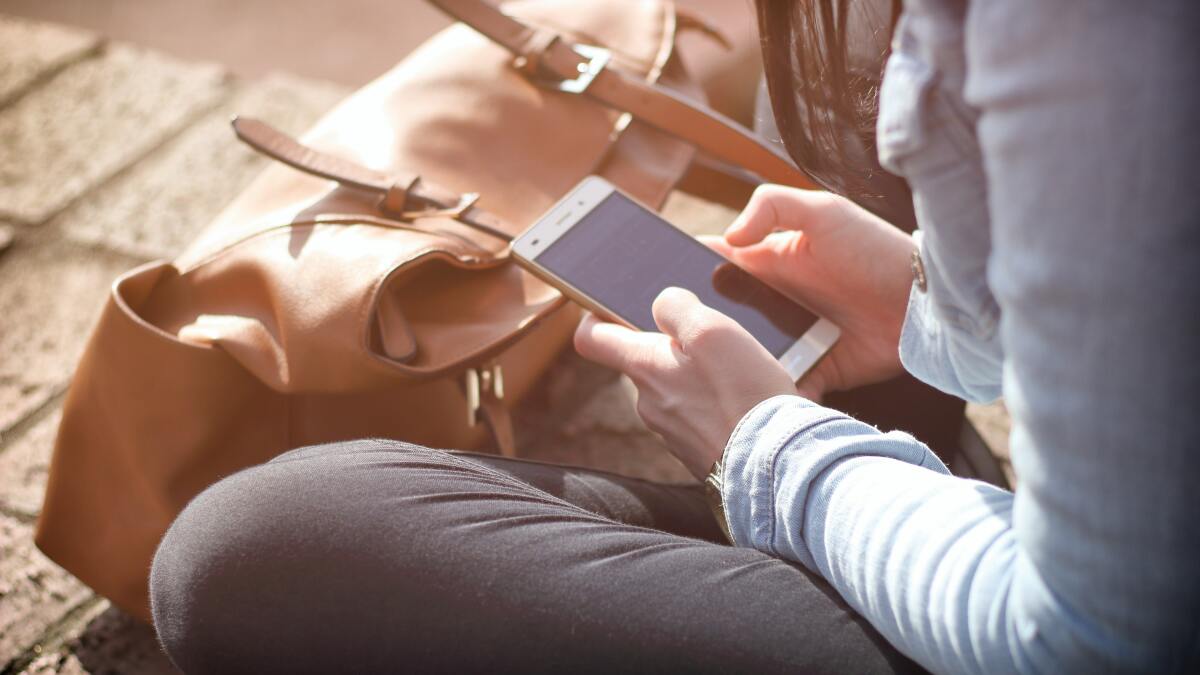 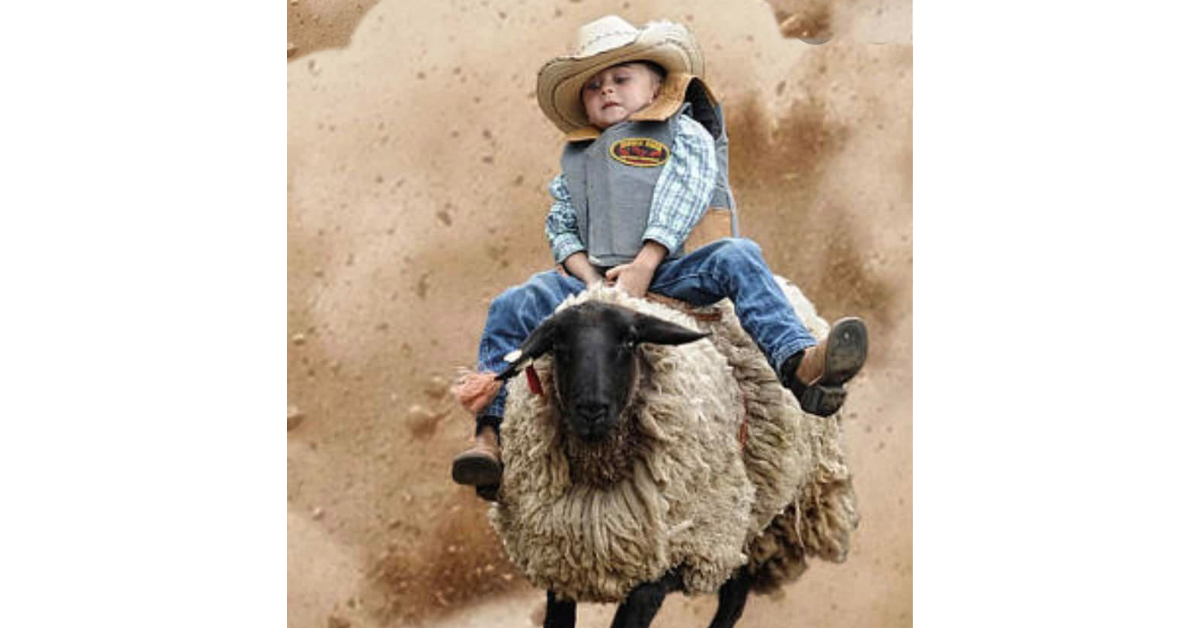 OUTLOOK: Sheep breaking and Easter egg hunt: Next weekend’s events are sure to delight – The Vicksburg Post 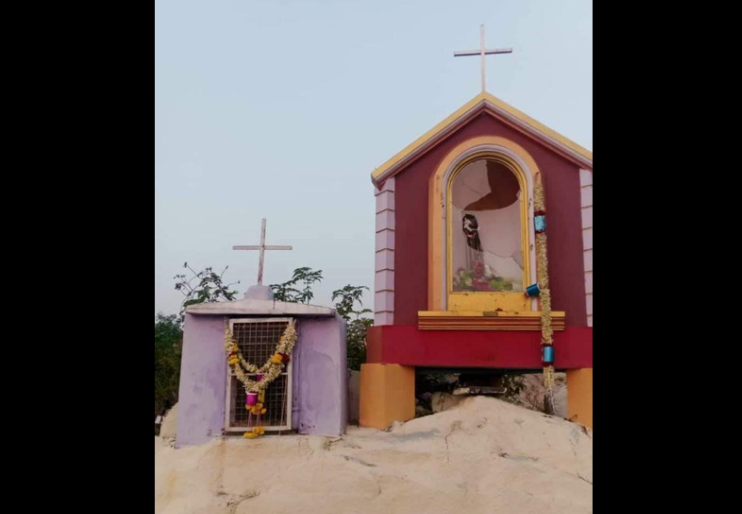 Russia Could Be Behind Massive Cyberattack on Government Websites: Ukraine