Here’s the thing about maintaining a cohesive argument; you have to have principles to do it.

You need to know that whatever path you have set yourself on, you will stick to it no matter what.

On a possible postponement of the February 2 game, this site was crystal clear from the start; if the clubs demand it, we will support it.

We will support him because it makes sense to do so if five or six players are missing internationally. This makes sense if you’re fielding a team that’s weaker than you otherwise would against a team that’s near full strength.

This blog had no intention of demanding that the club do so; our position was that we would support the club whatever decision they made. What’s gotten annoying is having to deal with the invention and misinformation that has come out of the media and elsewhere about it and overall I think this blog has done its work by shooting down the worst.

Foremost among the misinformation was the idea that the SPFL would refuse to postpone the match unless our club were willing to postpone two more matches with them.

There isn’t even the slightest possibility of that happening and there never has been.

Tonight, the position of our club remains what it was; we are in wait and see mode.

Because we may lose up to half a dozen first-team players, a result that I still consider unacceptable overall. Yet, publicly at least, our policy is to continue these games, regardless of our team’s situation.

Across the city, every mention of this game being postponed was met with the same chorus; Celtic “is scared”.

It was easy to make that bold statement with a six-point lead.

It’s not so easy to do that when the lead has been reduced to just four.

Tonight Morelos was officially called up for Colombia.

He is offside at Celtic Park.

Roofe is already missing from their forward line through injury; Rumors suggest he could be back but if he is fit it is likely he will be called up by Jamaica.

For weeks, all we’ve heard is how cowardly it is of us to want to cancel the February 2 game.

For weeks this has been coming from all the Ibrox fan sites and mainstream media.

But oh my, how things change in just 24 hours in football.

Starting tomorrow, the clamor will be on the other side of town.

It’s already happening tonight, with their forums buzzing with swapped links to the rulebook and paranoid nonsense about ‘Celtic deciding’. What morons they are.

Watch how the media spins.

Watch how all talk of three matches to be postponed suddenly fades away.

And watch, too, as a new narrative begins to take shape; Shouldn’t Scotland’s flagship match be played with two full teams?

Isn’t the spectacle dampened by the absence of some of the best players?

Believe me, you will hear it; I’ve been waiting for it for weeks.

Because one thing is perfectly obvious from the start; the unscrupulous jellyfish of our media jumping the Ibrox party line, and the Ibrox club itself, not to mention its supporters, were just a hammer blow away from wanting this game to be canceled.

From the start, I speculated that the only reason the media was pushing us, at first, in this direction was that if we did this first it would leave Ibrox mocking the sidelines while being grateful that we did.

You wait to see how the whole atmosphere around this debate changes.

The nice thing here is that they did this to themselves, of course.

Their manager was in the papers the other day saying there was no room in the schedule for an adjournment; their fan sites and groups have been unanimous that it shouldn’t be allowed.

But of course it is allowed, and of course any party that wants to do so should be able to request it, and the SPFL will have a hard time explaining why they rejected it if they do.

Rules are for everyone and always have been.

Think of the humiliation and embarrassment of having to step off that pedestal they were on just a few weeks ago.

Think of the utter brazenness it will take to reverse this entrenched position.

I’d be mortified if it was us, having banged the drum all this time that it was something that shouldn’t even be entertained.

How stupid do you have to be to miss the potential of this?

Their loss of key players was as certain as it could be, and yet they took this crazy position in which they lambasted us for the very idea that they are now about to wholeheartedly embrace.

If they had an ounce of self-consciousness or an iota of shame, they wouldn’t even dare.

But they don’t. And so they will.

Look how the whole debate around this spins. Watch as each excuse is deployed and adopted. Watch as those who couldn’t justify it in our case suddenly do, even though we are exactly where it was predicted we would be.

In short, nothing has changed except one critical thing; the gap at the top.

That, my friends, is all.

And that’s why I can say with certainty that this will be to be a movement made out of fear, and they know it and they don’t even try to hide it. 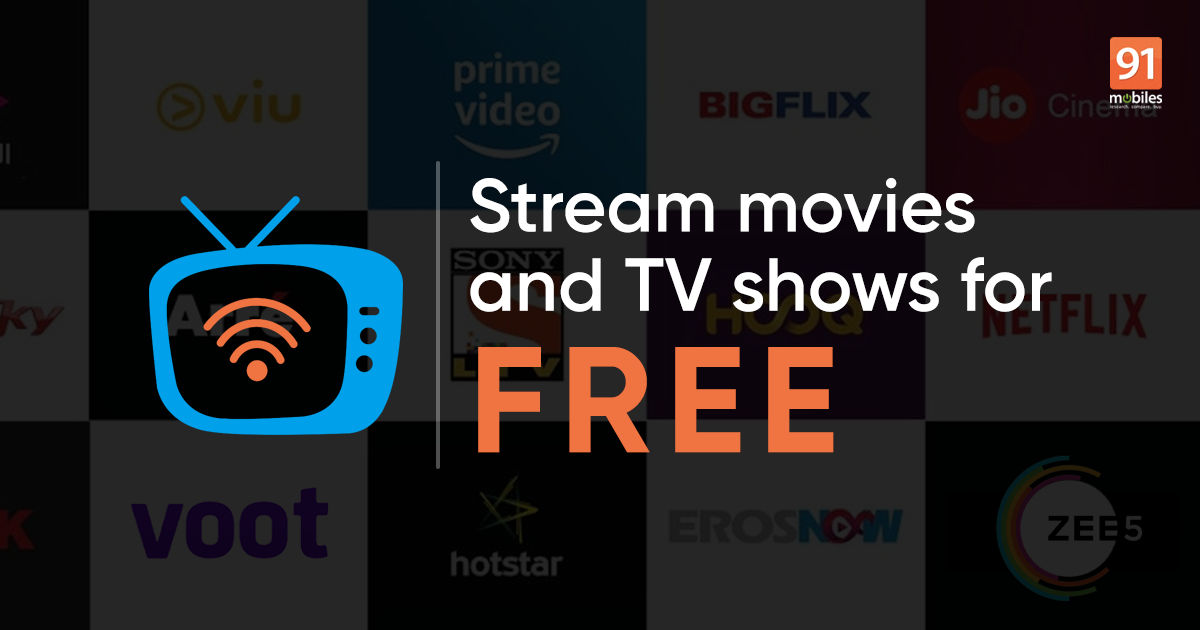 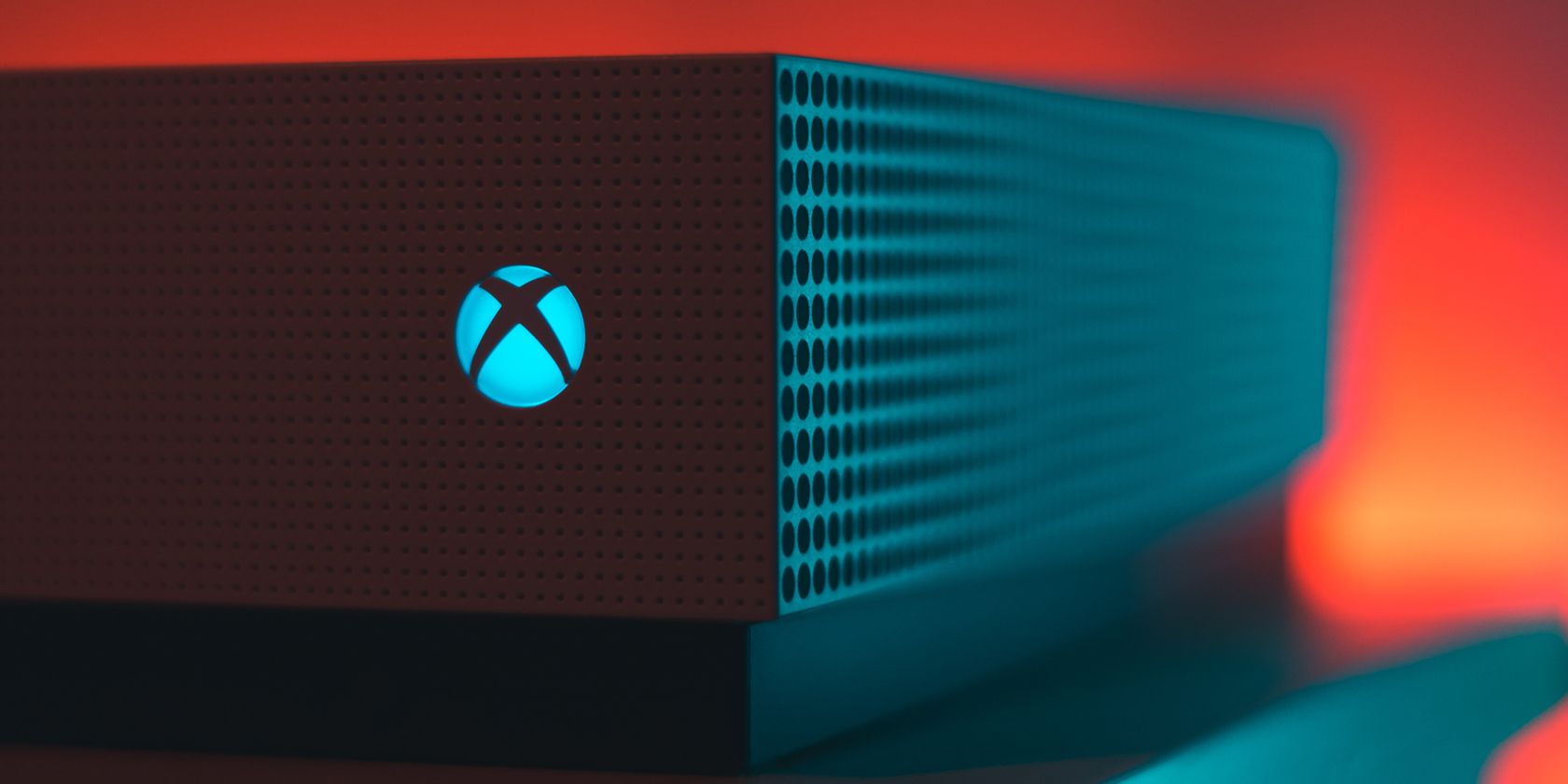 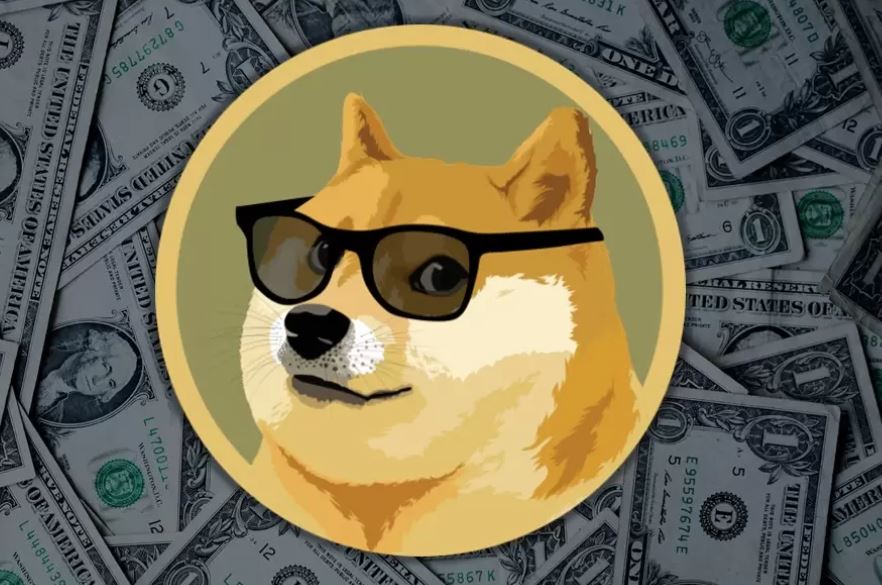 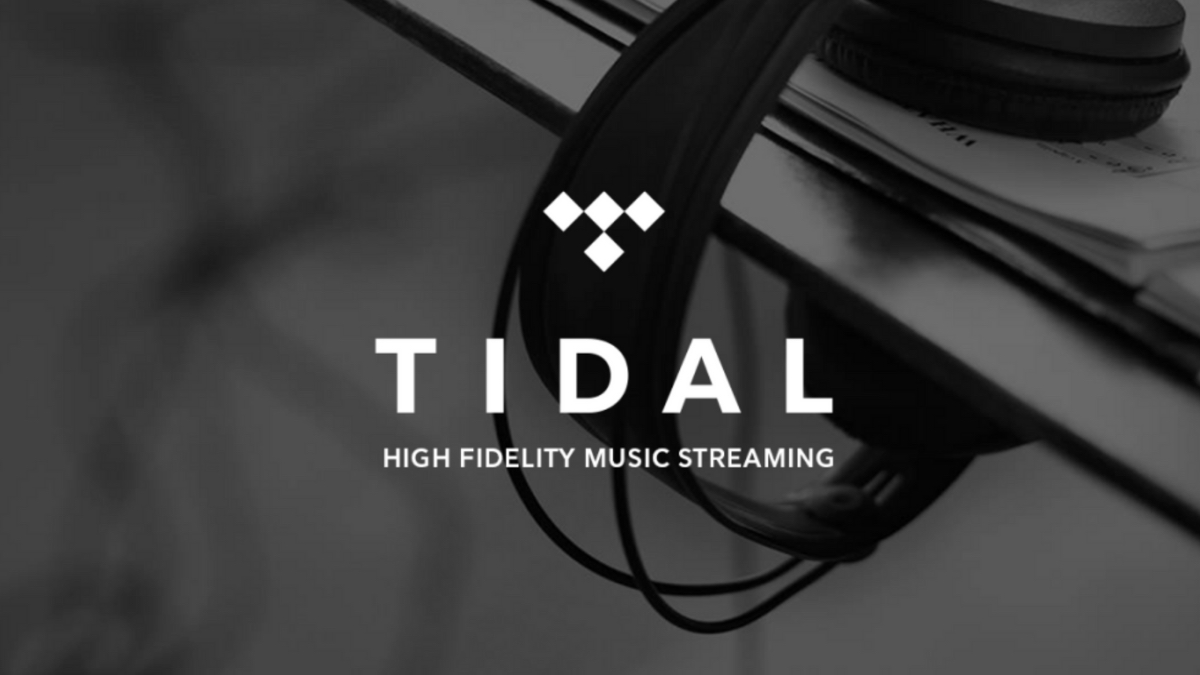